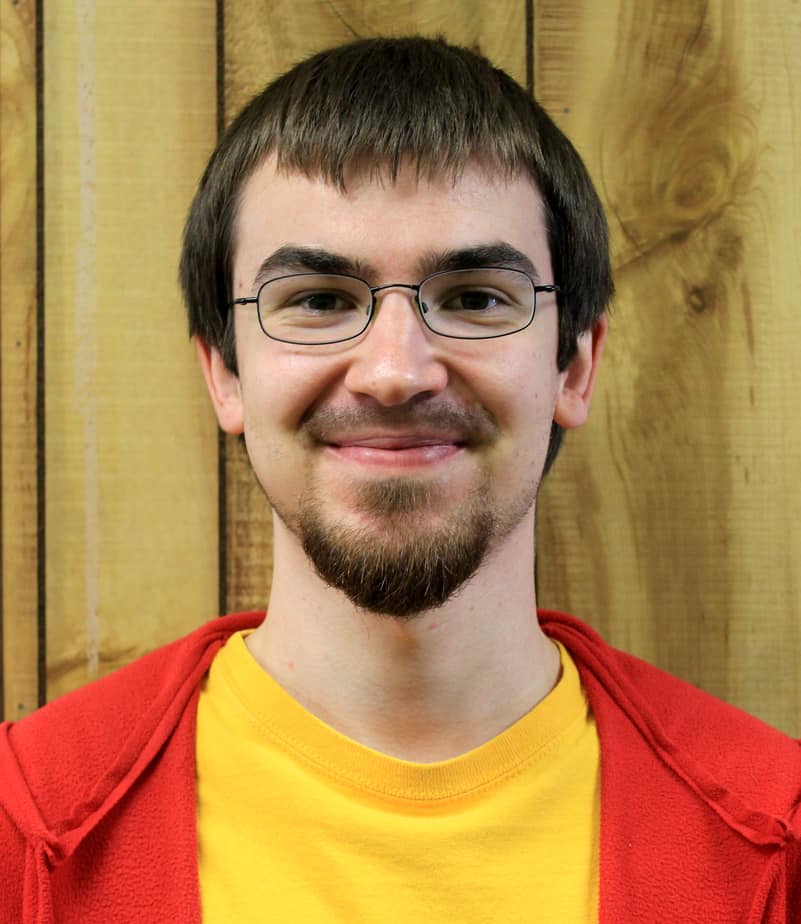 Jesse Heidel started working at the North County News in August of 2015. Initially proofreading ads and articles, he would occasionally fill in for the previous ad manager.

He has since taken over the position of advertising manager, beginning in February of 2017.

Jesse resides in Red Bud and is the younger brother of Joel Heidel. In his free time, Jesse enjoys video gaming, watching anime and drawing.